from The Finest Selection (Episode One) by Various Artists 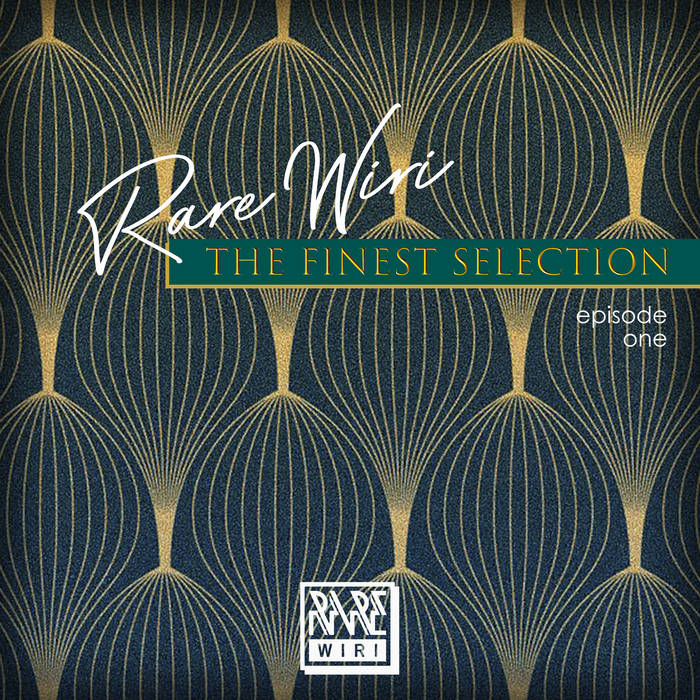 Spanish producer extraordinaire Rayko has been a leading light in the disco scene since 2008, the year he launched his magnificent Rare Wiri imprint.

We could say it is a wonderful extension of the music he use to play in his dj sets. Underground Disco, Boogie, Funk, and Electronica served always in a fresh and hot mode!!! ... more

Bandcamp Daily  your guide to the world of Bandcamp